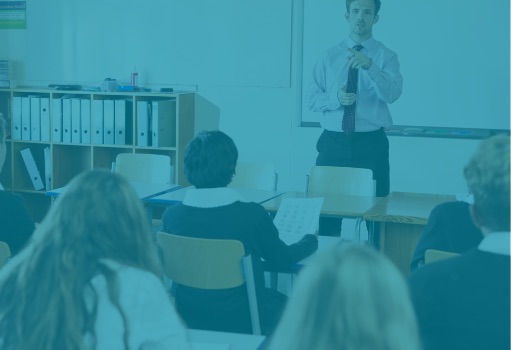 Well done to the fabulous Year 7 football team, who thrashed Mount Carmel with a 5-1 victory last night.  It was a very exciting match, coached by an animated Mr Breckell on the sidelines …. and an absolute joy to watch.

Goals were scored by Keaton and Kramer, and the ‘Man of the Match’ was Oli  – who scored a magnificent hat-trick.